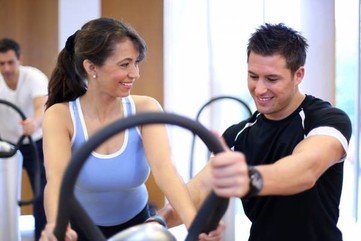 Promising Studies on the Benefits of Vibration Training

Vibration Training and Postural Stability
A four-week study on posture, published in 2014 in PLOS ONE, was performed on four groups of young men males (N = 28) to determine both the short- and long-term effects of whole-body vibration. Three of the four groups exercised on a vibration platform with different parameters. The subjects were exposed to vibrations three times each week.

A stabilograph (a device that measures body sway) was used pre-study, following a single whole-body vibration session, post-study immediately following the last prescribed set of exercises after four weeks, and one week after all training ended.

Over the long term, vibration training significantly shortened rambling and trembling motions in a frontal plane. The lengths of these motions decreased significantly following the one-week post-study. The value change of the center of pressure path lengths in both sagittal and frontal planes were statistically insignificant.

Based on these results, researchers concluded that long-term vibration training improves posture stability of young men in the frontal plane. 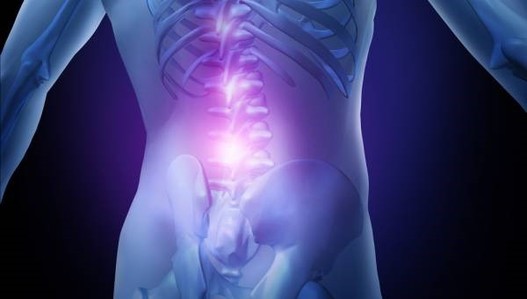 Vibration Training and Low Back Pain
​Vibration therapy has numerous overall health benefits. There is a lot of evidence pointing to the benefits vibration therapy could provide to people who suffer from back pain, especially in the lower back. Most people will experience back pain during their life, which means vibration may play a larger role in the overall health of everyone.

Lower back pain is hard to diagnose, but a common cause is a weakening of core postural muscles. This can occur when people sit at work because that action tightens some muscles while it weakens others, putting stress on your back.

Prolonged sitting — which is a problem for many of us who work behind a computer most days — can make the problem worse by causing a lumbar extension that will disrupt the joints in your back and cause pain. Whole-body vibration therapy can strengthen and reinforce many of these muscles in a comfortable environment that does not put pressure on your back or cause it to rotate while already under strain.

This benefit can help you strengthen your back and get it ready for a longer workout, helping you improve your back health for the rest of your life. Vibration plate therapy may also relieve back pain because it can lead to endorphin release, easing pain and giving you a sense of reprieve as you improve your muscles.
Natural Treatment for Arthritis

Low impact exercise is very important for people with Arthritis. When exercising with arthritis you have to focus on certain movements and an overall balanced workout for your whole body, not just the area affected by arthritis. 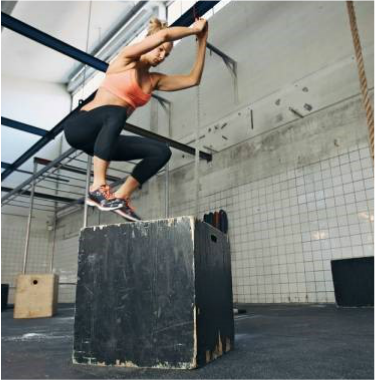 Vibration Training and Jumping Ability
The next study we will look at was also published in the Journal of Strength and Conditioning Research and examined the short-term effects of various barbell squat protocols (using post-activation potentiation) on jumping ability, with and without whole-body vibration. Fifteen college athletes were used in the study (Average = 2o years, 178 lbs., 5 - 10.5").

In addition, there was significantly lower performance of the drop jump observed following a one-minute recovery for the parallel squat without a vibration condition following both the low and high volume protocols.

In this study the researchers concluded a four-minute recovery was optimal for improving jump height. Also, performance of the drop jump following the squat and whole-body vibration improved the most dramatically. 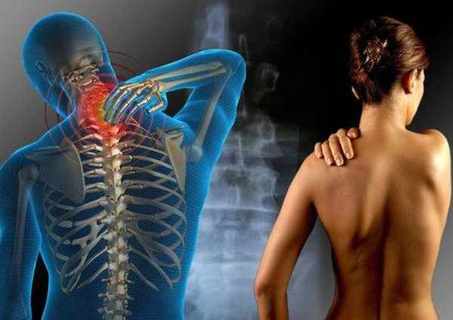 ​Following each exercise session, the EVG underwent a protocol with WBV, whereas the EG performed the same protocol without vibratory stimulus. The Fibromyalgia Impact Questionnaire (FIQ) was administered at baseline and 6 weeks following the initiation of the treatments. Estimates of pain, fatigue, stiffness, and depression were also reported using the visual analogue scale.
RESULTS:
A significant 3 x 2 (group x time)-repeated measures analysis of variance interaction was found for pain (p = 0.018) and fatigue (p = 0.002) but not for FIQ (p = 0.069), stiffness (p = 0.142), or depression (p = 0.654). Pain and fatigue scores were significantly reduced from baseline in the EVG, but not in the EG or CG. In addition, the EVG showed significantly lower pain and fatigue scores at week 6 compared to the CG, whereas no significant differences were found between the EG and CG (p > 0.05).
CONCLUSION:
Results suggest that a 6-week traditional exercise program with supplementary WBV safely reduces pain and fatigue, whereas exercise alone fails to induce improvements.