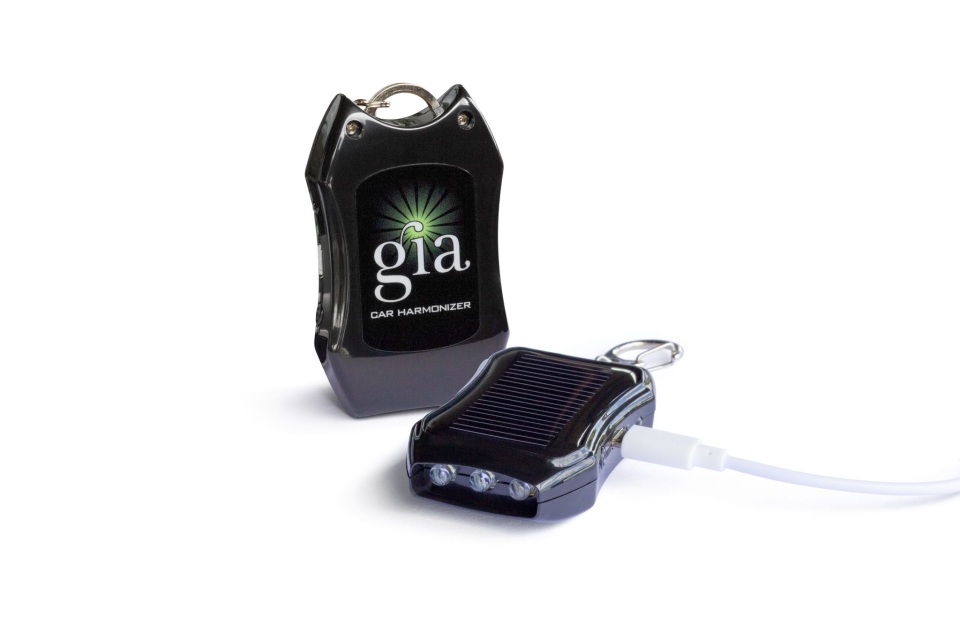 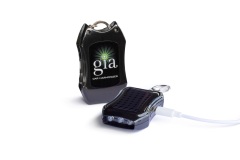 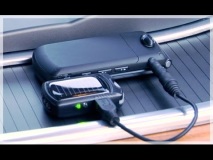 GIA Car Harmonizer acts as your first line of defense against electromagnetic frequencies (EMF) -- also known as electromagnetic radiation (EMR). In today's world we're surrounded by EMR, even in our vehicles. Think of all of the wired and wireless electronic devices that you have in in your vehicle. What about such components that are built into your vehicle? Think of the effect it has on your body, on your children's bodies.

On average, we drive a staggering 540 hours each year. Throughout the past decade, advanced navigation and communication technologies have turned cars into major electromagnetic radiation (EMR) zones. Battery-powered hybrid cars present an even bigger concern, emitting significant amounts of EMR.