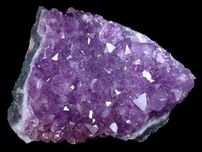 lthough they invested in the mine strictly because of its value for jewelry, they discovered they had many buyers seeking the jade in powder form. The Kims learned that a medical device company – RichWay Korea – was using the powder in the manufacturing of its medical mats.

Curious about this healing method, and struggling with several of his own health challenges, Calvin tried one of the jade mats and experienced first-hand the powerful health benefits the mat provided. Realizing the sales potential of such a device, Calvin and Jeanna convinced their jewelry company to invest in RichWay, the struggling under-marketed Korean company.

Soon after, in 1997, the Kims took full ownership of the medical device company, along with its laboratory, and  RichWay International was born. From there they launched a marketing company to promote jade BioMat sales internationally. They also began developing other products such as the Alkal-life water ionizer and Rejuvena facial system.

The research lab at RichWay, now with additional funding, continued researching the infrared, negative ion, and crystal technologies the BioMat utilizes. Initially, it was believed that the health benefits of the BioMat came from the heat of the infrared technology.

​But after three years of research, it was discovered that the main benefit was not from heat, but rather from the “vibration energy” that the infrared ray provides. And so the research department dove deep into studying the energy spectrum of the healthiest and most natural frequencies for infrared and negative ions. 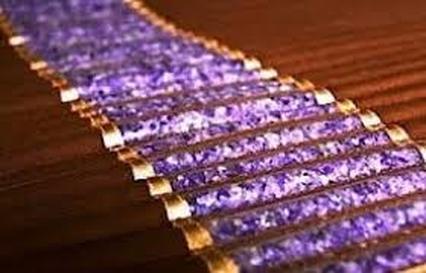 From that research, they were able to improve the BioMat technologies to include two types of infrared waves. One type is referred to as a “photon” infrared wave, at 6.5 microns.

The other is a “phermo” infrared wave, which ranges from 9 to 12 microns. Additionally, the exact content of abundant negative ions in our natural atmosphere, such as a vibrant virgin forest, was studied so that RichWay could advance their results to mimic the healthiest sources for the human body.

​The end result of all this spectrum-of-energy research? Changing the core ingredient from Jade to Amethyst crystal. Most all things generate some form of infrared ray and energetic frequency. But upon observing the energetic spectrum of amethyst, RichWay could see how similar the frequency was to our human body. Maybe this is why amethyst is known as “the peace stone.”  ​ 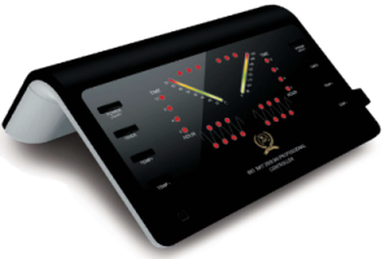 Richway International, Inc. is proud that the Biomat is our leading product. Biomat's emit Far Infrared Rays and Negative Ions in great amounts to help speed the healing process, help you sleep better and detoxify your body.

The Richway Biomat is a U.S.F.D.A Class II Medical Device

The Biomat relies on three healing concepts: The Amethyst, Negative Ions and Far Infrared Rays. Together, they make this medical device not only unique, but effective and approved by the FDA.

Unlike an electric blanket, the Biomat does not get hot. However, if you lie down on it, it warms the inside of your body and the part of the pad touching your skin gets warm. When any part of the pad gets higher than the selected temperature, the sheet current is cut off by thermal sensors distributed throughout the Biomat. The Biomat comes with an external control box where the AC power is converted to DC.

This means that not only is the Biomat more effective than a heating pad, but also safe and is not a fire hazard. Should the temperature of any part of the Biomat exceed the set temperature, the current is cut off by thermal sensors distributed throughout the Biomat. When the Biomat reaches the selected temperature, the negative Ions are stimulated and will stay on until the Biomat turned off.

The external control box allows you to adjust the desired temperature and running time (between 2, 4, 8, or 12 hours). As an added safety feature, when the controller is set to 122F or higher, it will automatically step down to 113F after 4 hours.

The Mini BioMat was designed as an accessory piece to the BioMat Professional Set.  The 'Mini' was not created as a replacement for full sized versions that affect the entire body.  Many health benefits DO come with the use of a Mini however. Many people find this size ideal for the office chair and a perfect 'take-along' for trips.  The Mini mat is designed to fold in an L shape to fit on a chair.  Some elderly people and small children find it more inviting due to its small size.
The Mini BioMat has added Tourmaline, more than the standard bed, why?
Because of it's small size, the Mini-BioMat covers perhaps only half the body at best.  RichWay's R & D department discovered that those individuals using ONLY a Mini-BioMat were not receiving the expected amount of negative ions to reduce pain and free radicals, even though it had a Kurare super fabric just like the other sized BioMats to deliver the Negative Ions.

To increase this negative ion flow, it was decided to add alternating rows of Tourmaline so that the  FIR could still be amplified through the amethyst and an additional dose of negative ions would be naturally discharged from the Tourmaline.  This solution delivers the anticipated number of negative ions to the person.  Keep in mind that a Mini-BioMat is no substitute for any full size BioMat.  The Mini-BioMat is designed as a complimentary tool. 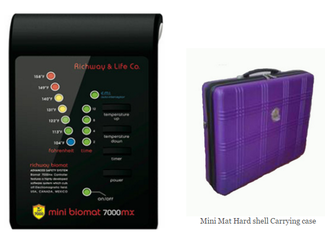 When traveling, the Mini-BioMat fits easily into the overhead compartment of most major airlines [case size 22 x 6 x 19]  or as checked baggage in some cases.  Once you've arrived at your destination: the Mini-Biomat helps with jet lag: just 20 minutes on the low setting is like a power nap where you feel refreshed and ready to go!

Car travel is great too!  A separate 100 watt adapter can be purchased through an electronics store to use in the car.  Great for use on long car trips as well; plug in at your hotel for an invigorating  and refreshing 'pick me up' after a long days worth of car ride! 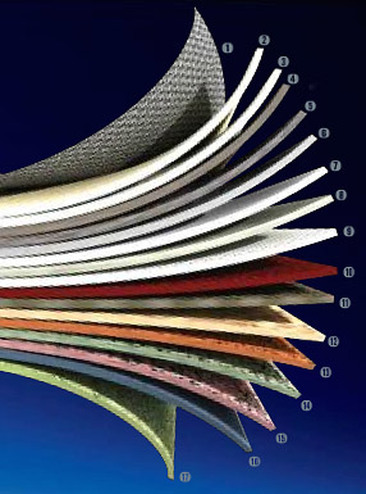